A fair is never complete without the rides!  Because Goshen prides itself on excellence, Majestic Midways will once again be joining us as our ride provider.  They have over 105 years experience of “Show Business Excellence” and were also awarded the “Circle of Excellence” given by the OABA (Outdoor Amusement Business Association).

Ticket prices are as follows:

Pay One Price wristband – $30.00 on Tuesday and Thursday

There are many rides (for all ages) that have graced the fairgrounds in the past such as….

Well, it all started in 1909 when Francis Grover Cleveland Inners and his brother James (both very athletic fellows) decided to try their hands at the trapeze. They named themselves “The Flying Shelly’s”. I have no idea why they picked that name. Also, they performed the tight rope, slide for life, fire eating, sword swallowing and more. In the off-season Francis produced Vaudeville shows. He also had the first movie theater in the York, PA area, showing silent movies.

He became interested in the carnival business around 1920 after his fourth of nine children was born. He started with a merry-go-round that was transported via horse and wagon to local picnic groves. The carnival never really grew that large. Just a few kiddie rides and games. His real dream was to own an adult Ferris wheel. He never reached that dream. He passed away in 1954.  I, Wayne “Jake” Inners was 15 years old at the time of his death. All my six brothers had the opportunity to follow in Francis’ footsteps, but only my brother Edward (18 years my senior) accepted the challenge. My mother and Edward ran the business. In 1955 they purchased the Ferris wheel that my father had always dreamed of. It was our first big Amusement Ride. We thought we were King Tut!

I worked for the family business after high school until January 1958 when I joined the US Air Force, serving for four years, three of which I was stationed in Naples, Italy.  After being discharged in December 1961, I went to work for my mother and brother on the carnival.  I also worked for GTE.  I married my fiancé of three years on May 26, 1962.  I started investing in carnival rides in 1963 and joined with my brother Edward to form a larger company.  We worked together until 1974 when I went on my own and formed Majestic Midways.  I was able to purchase a company called Reynolds Rides and Amusements of Chesapeake City, MD.  Part of the purchase was the established route, part of which included the Goshen Country Fair.  At the time we had 16 rides.  Today we own 37 rides.  Due to space requirements the most we can use at the Goshen Country Fair is 19.  The business is still family owned and operated.  My lovely wife of 41 years, Viva, my son Scott, daughter Bambi, two nephews, Keith and Larry, and my five grandchildren anchor the business. 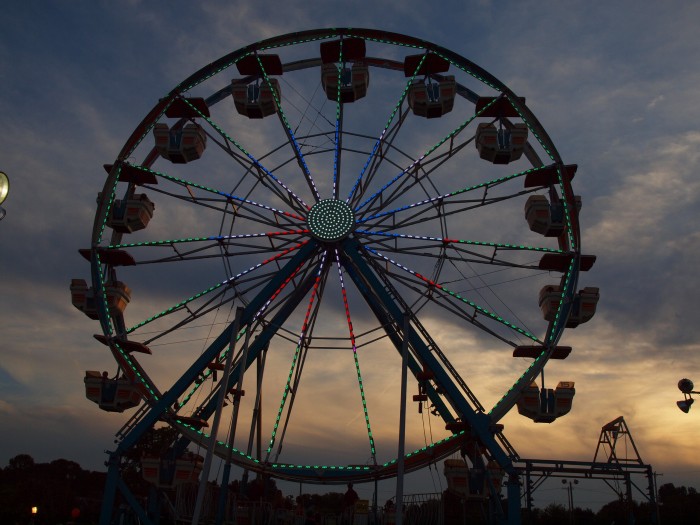 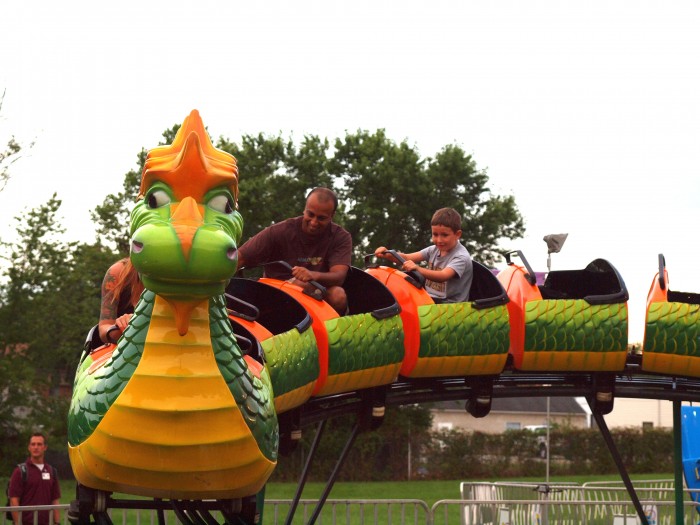 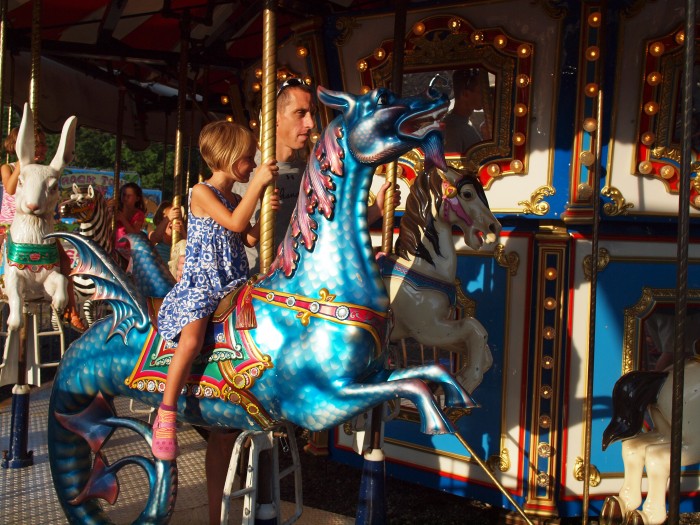 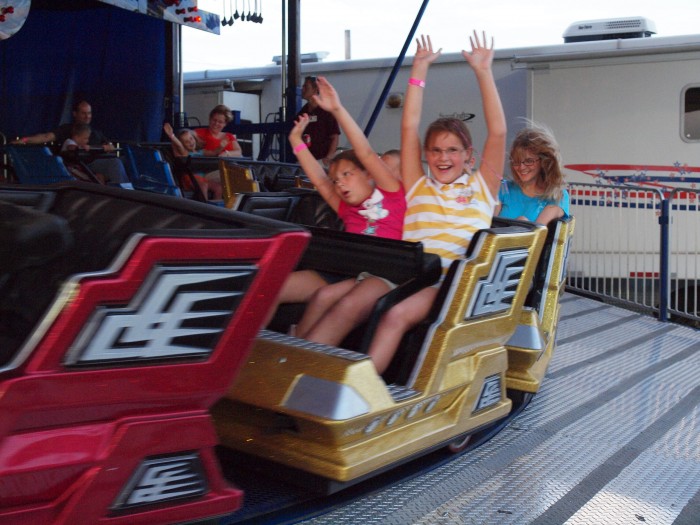 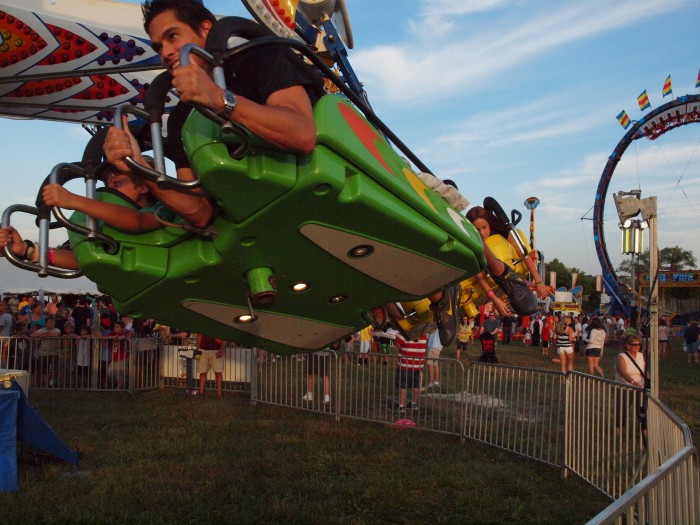 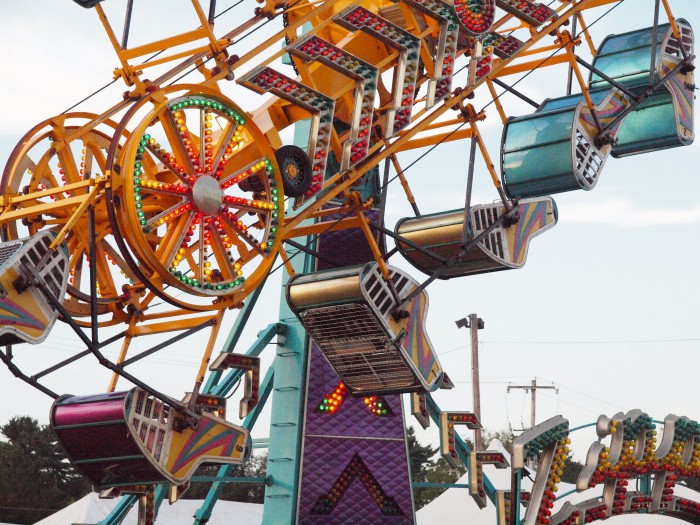 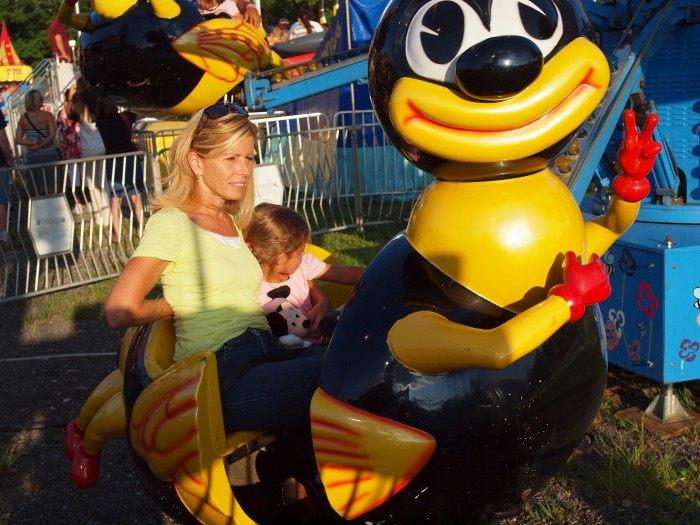